Once heavily forested, the lands of Grassy Narrows Cree Nation have long been home to the Central Mushkegowuk and Anishinaabe peoples. Having been nomadic, the Anishinaabe have always lived on the land. For years,… 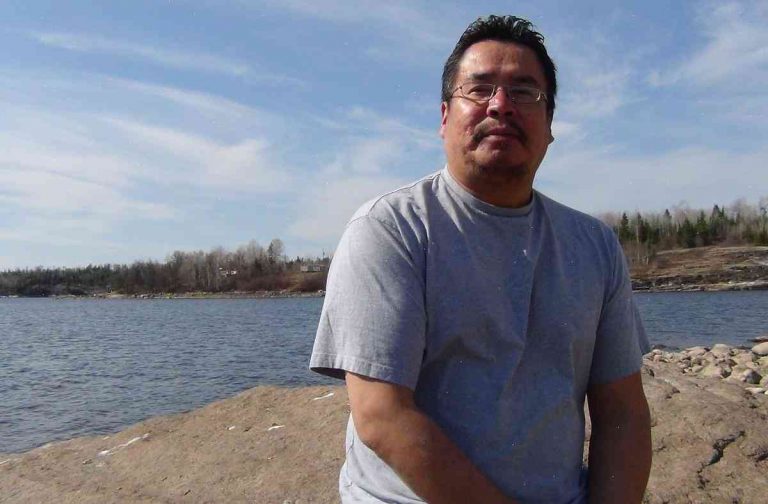 Once heavily forested, the lands of Grassy Narrows Cree Nation have long been home to the Central Mushkegowuk and Anishinaabe peoples. Having been nomadic, the Anishinaabe have always lived on the land.

For years, Grassy Narrows Cree Nation has contended with a coal mine operation by the Murray Energy Corporation.

In recent years, the Ontario Ministry of Natural Resources and Forestry has issued permits allowing the mining company to thin mature trees on the forest land.

As a result, there has been numerous injuries and property damage associated with the energy company’s operations.

The Energy East Pipeline proposed by TransCanada would flow through the village.

In 2014, the Ontario Court of Appeal ordered the suspension of the mining operations until 2019, but Anishinaabe communities have until November to comment on the approval of the mining by the Northern Development Initiative Trust (NDIT).

On July 31, Victoria Anishinaabe Nation was scheduled to host an event to bring attention to their concerns about the health effects from an underground mining operation and to the decision to issue these permits.

Don’t disrespect our land and our rights. Our water is a precious resource, too. pic.twitter.com/VACMWjVrEg — kathy jesse (@MrsKarenJesse) July 4, 2016

Speaker of the Legislature Phil Squire called on the Ministry of Natural Resources and Forestry to block the permit approvals so that the rights of the Anishinaabe people can be properly protected.

A government representative told a local news outlet that Murray Energy Corporation will continue working on its forest thinning project for as long as it can.

We are far from the last to say “no.” Stop the injury and insult. Ontario should back off on mining at Grassy Narrows.

Are L.A. Magazine and Trump Trying to Hide Police and Prosecutors’ Crimes?