There are barely a dozen Christmas markets open in France. The bulk of the 13,500 traditionally open up at the end of November but it has been almost 13 years since one was recorded… 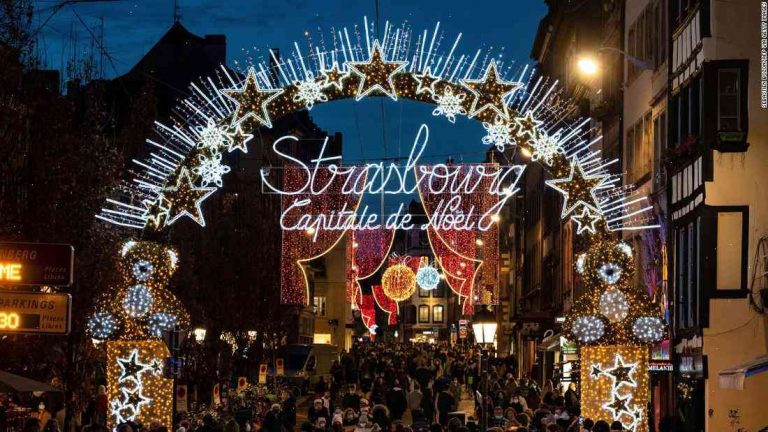 There are barely a dozen Christmas markets open in France. The bulk of the 13,500 traditionally open up at the end of November but it has been almost 13 years since one was recorded in the south-east of the country.

Around 100 in Paris remain open as a response to municipal regulations but scores of others have lost their tinsel.

“Because the official market is closed until December we have to be particular when we organise our own,” said Michel de Mare, general manager of Paris’ unofficially named “Christmas markets market” which, as such, opens at the start of October. The event is designed as an alternative to the Christmas rush and as a way to nurture a tradition that dates back to 1644. “It is not only our responsibility to set up a market on one of the busiest weekends of the year. We have to carry on the tradition,” he said.

Elsewhere, the tradition of Christmas markets is either slowly disappearing or in the process of slowly coming to an end. A few hundred used to be open in the Snowdonia region but now they are only allowed between November 1 and January 6 while a campaign has been launched to stop food shops serving Christmas treats during June and July.

Nonetheless there are still Christmases galore in the capital, albeit with fewer illusions.

“We do have one little part of an indoor shopping mall at the end of December, which is converted into a Christmas market,” said Alain Camardere of l’Agence de Tourisme. “That brings in people but as there are around 600,000 regular shoppers in the Grand Palais area, about one third fewer than last year, it has created serious pressure on our Christmas markets.”