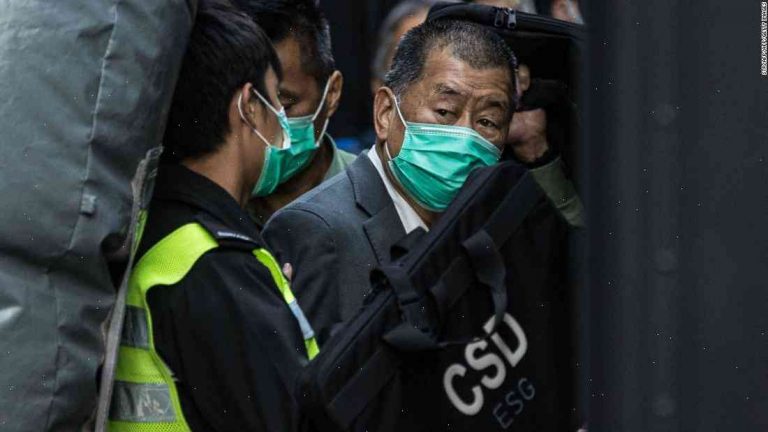 A Hong Kong court has found two pro-democracy activists guilty of disrupting a government event over their opposition to China’s rule in the territory.

John Cheung and Joshua Wong, both 20, were arrested in June last year after heckling the city’s then chief executive over plans to allow greater control over the way people choose their leaders.

In November, the government urged the men to drop the case, saying it should serve as a warning for others.

Hong Kong was handed back to China by Britain in 1997.

The two, who were cleared of one other charge of public nuisance, said they would appeal the verdicts.

“It is a signal that the ‘one country, two systems’ formula, the backbones of Hong Kong independence, is going to change,” he said.

The Court of Final Appeal said the activists were “misused for political purposes” by their “cult leaders”.

Mr Cheung accused supporters of backing him and Mr Wong with money.

Mr Wong, who climbed to the roof of the Civic Square in central Hong Kong to interrupt a government event, said he would be “moving out of Hong Kong at any moment”, despite calling on the government to drop the case.

He and Mr Cheung are members of Hong Kong Federation of Students, one of the activist groups which led last year’s “Umbrella Movement” protests which blocked the streets of the city in a bid to demand full democracy.

They will be sentenced on 19 January.