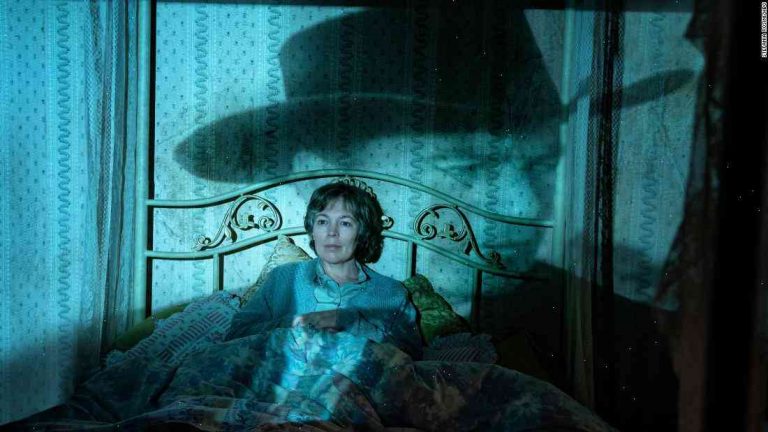 “Racist violence meets discovery in this unsettling TV documentary. Olivia Colman and David Thewlis star in the one-off mini-series based on the disturbing true story of Alice Tuttle, Alice Thorpe and Rachel Parry, whose murder shattered their small West Yorkshire town in 2006. Over the ten minutes before two Liverpool youngsters stabbed Alice, she and Rachel were known as “landscapers” of the village of Matlock Heath in Kirklees. But in the space of one night, in the early hours of 23 July, as they cut the lawn in front of Matlock’s primary school, they took their lives and a 16-year-old boy’s life. Only four of the seven men who were arrested soon afterwards have stood trial. But this is no forensic reconstruction; instead Landscapers is a true crime mystery that begins with Alice Thorpe’s body found just yards from the village pub. And by day two, we reveal the dark sexual motivations driving her ‘friends’ as they phone home saying their ‘friend’ is missing. Once again, it’s northern bloodbath but this time it’s one from the heart of Lancaster.”

Aung San Suu Kyi is finally resigning, but Myanmar’s future is at the heart of this crisis