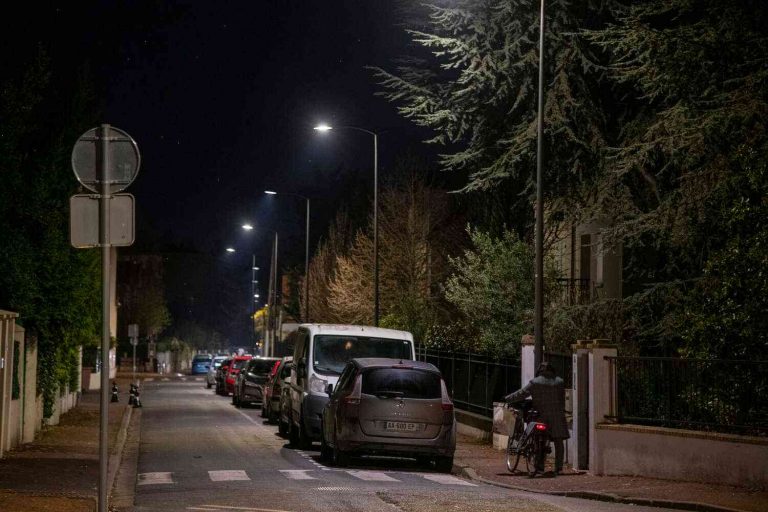 We sat on a flower bed in our backyard for hours

First I learned my husband and I were expecting our first child. I woke up one morning at 4:10 a.m. and read in my dreams about the little baby we were going to have. A few days later, I got the news my water had broken. A pregnancy test revealed I was 5 weeks pregnant.

Fast forward nine months: I’m almost six months into my pregnancy and my husband and I had been thinking of renting an apartment close to Manhattan and instead we decided to just buy one instead.

As my pregnancy progressed, so did our plans for the nursery. As with everything else, I brought a lot of my ideas to the project. Besides the fact that I wanted a large color scheme in a kids’ shop, I’ve always been inspired by the projects we did while we lived in North Carolina where we have a lot of flowery color but it was all indoors. Here in New York City, we wanted the nursery to be outdoors. That didn’t mean there wasn’t space for me to paint my own wall.

So we decided to make our nest in a 2,000-square-foot duplex in the West Village neighborhood. The day of the nursery project, we walked over to the local Flea markets every Saturday. I had spent years accumulating plants and, while we knew a nursery would be outfitted with color, we didn’t want to feel boxed in with flowers. So I decided to start decorating my closet with them. The idea was to create a space that would give my husband the vision he needed to show up every day with these vibrant flora.

I also started to paint the inside of the closet in the colors of flowers. The first color I painted was yellow, the color I had been attracted to in New York City my entire life. It feels like that city is about flowers, color and texture. As my growing baby grew, he started to spend more time there. When he was three months, I painted him blue, and I continued to paint our closet yellow. Then a few weeks later, I painted my daughter blue.

All of this just became the seeds of a beautiful nursery. Unfortunately, my boyfriend didn’t agree with us being an artistic family, so he asked to move out. One day, we met at the local flea market.

Our market spiel was easy for me to craft. We had rented a large space for the weekend so I brought out a 1,000-square-foot room and said, “Would you like to bring your plants over and save money?” The one-room crammed with weeds and plants cost less than we were spending on this bigger space.

At around 8:30 p.m., we decided to sit on the carpet of the terrace in the backyard and slowly light the fireplace to warm up. We had never been to the terrace before so had a lot of space to spread out. Soon, I’d forgotten about the middle of the nest, and instead, I was sitting in the tub with the fireplace on. By 10 p.m., we had a bonfire going and cooled off and curled up on the flower bed.

At about 11 p.m., my nephew Jesse, 6, started getting restless and wanted to go to bed. While he was sleeping, my daughter was snoozing in her chair. My husband and I were both relieved that they were asleep, so we made like a team to smoke marijuana.

At some point, I started putting my drawing on the side of the bed and was reading to them. After a few minutes, I noticed something burning in the side of the bed. I turned the room upside down to get to the fire. I opened the door and there was a bonfire.

I started crying, thinking, “Wow, we just achieved what we had always envisioned.” We set all of our plans for our future aside for that moment and really lived for the moment.

This post is part of a series produced by The Huffington Post in conjunction with our women’s conference, held in New York on June 6, 2016. To read all of the posts in the series, read here.