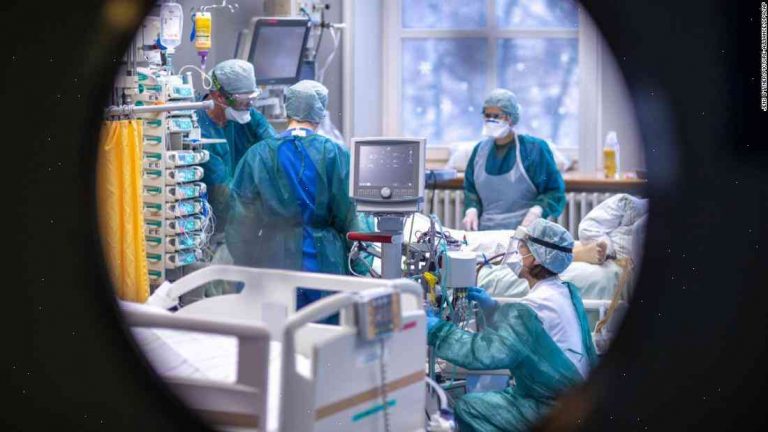 There has been a new low in the number of deaths from solar heat in Germany, with a total of 228 on Thursday, according to figures released this week.

A study by the Arbeiterwoche magazine suggests that the sharp rise in deaths in the first week of October is caused by just a few weeks of sunlight.

There are 74 fewer deaths in September and 24 fewer in October than last year.

On average, there have been 170 deaths per day from solar heat – called Covid-19 – this year, a number which can be explained by climate, as well as the bad weather.

In the summer, there is little or no sunlight but there is plenty of heat.

In autumn, there is not as much light and it is not as cold. The number of deaths drops drastically in October and then slightly in November and December.

The Arbeiterwoche attributed the resurgence of Covid-19 deaths in early October to the onset of cold weather on 20 September. The cold snap has only been brief but could again lead to more deaths from solar heat.

The number of deaths from solar heat have now stabilised for the moment, as the number of solar panels grows.

How to get prime exposure for your business