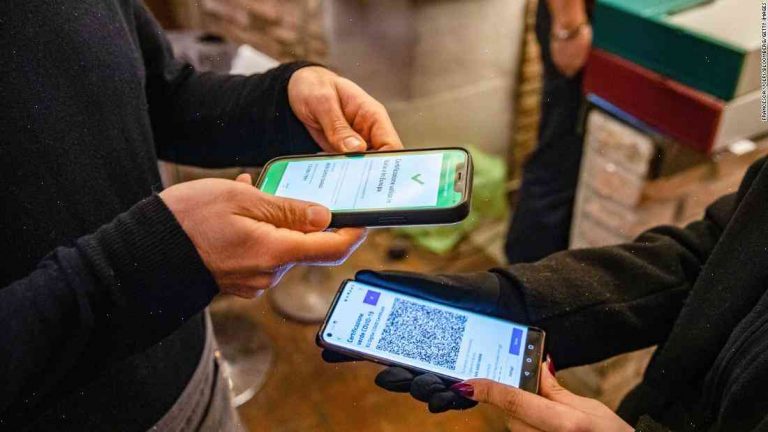 A man has been caught with a fake arm and a fake leg to try to prove he had the right level of vaccination.

He tried to get a vaccination certificate at a hospital in Diyarbakir, in south-east Turkey, on Monday.

But police caught up with him as he was leaving with the application.

Earlier on Tuesday, two other people were arrested in the city in a similar attempt.

The fraudulent applications were paid for by a 3,000-baht (£112; $202) donation by the man’s mobile phone company, and the fake limbs were obtained from a person living abroad, the police said.

It is not clear how long the man had been posing as himself.

Security has been stepped up in east Turkey after neighbouring Turkmenistan barred its nationals from using its passports to enter the country.

Mineral-rich Turkmenistan said the ban was due to “increasing difficulties in obtaining permits”, but has previously closed its borders to several countries over border disputes.

In 2008, Turkey was the last country Turkmenistan shut its border with.