Ontario is squandering its urban treasure to make room for housing

Single-family zoning in Ontario limits the size of homes and prevents architects from building on big, flat areas. The result has been the destruction of large swathes of Ontario’s urban landscape and a lack… 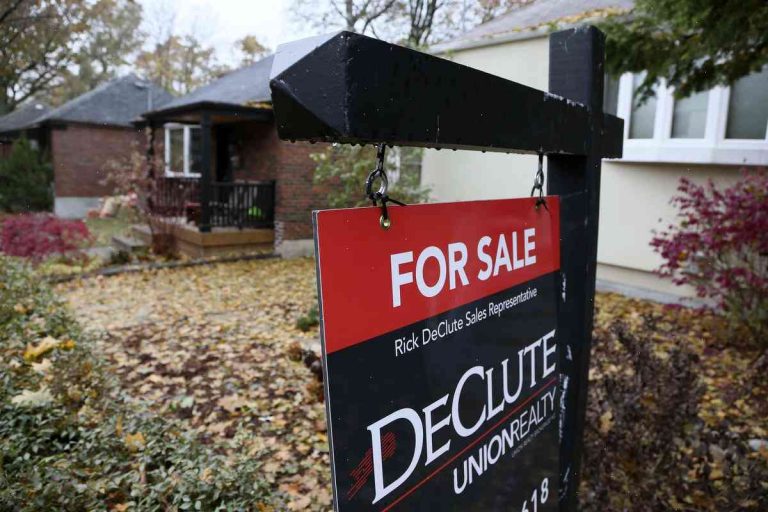 Single-family zoning in Ontario limits the size of homes and prevents architects from building on big, flat areas. The result has been the destruction of large swathes of Ontario’s urban landscape and a lack of affordable housing.

If Ontario gets serious about housing, its leaders should stop thinking small and deal with what’s really going on: The cost of land, land-use planning, land acquisition, infrastructure development, even ownership of municipal land, and the cost of the main land itself.

It’s high time to stop shrinking our urban landscapes and start thinking big. The most expensive land is smaller. But, unlike much of the rest of the world, we don’t have a system that pushes landowners into selling their land on a 10- to 50-year schedule. As well, we do not have the political will to put aside dollars to help pay for the building of affordable housing.

Many of our existing cities have fragmented land use with fewer lots available to build on, often in the city’s core. Because the cities already have urban plan zoning codes, it is easier to have a densely-developed urban core with the strict controls needed to create better housing. For example, Ottawa now has zoning that allows housing to be built only on 10,000 “free” open space acres, although there are 15,000 acres designated as zero-growth areas. Windsor has a landscape plan that limits development to part of its lakefront. So you get bigger, denser cities that are easier to grow more densely.

Landowners in Ontario can expand or sell their land or build on an existing or new road. A rural homeowner in Thunder Bay or Sudbury could build a double-storey house on her property, far larger than most cities have permitted. The suburbs, with far fewer suburban homes, are better able to maintain their mixed and affordable housing supply. Urban spaces and streets filled with housing connected to transit can be built on open space that would otherwise be used for car use.

A house can’t be built in a city without permission from the mayor or city council, plus various city departments. Many towns forbid not only wide construction but also inside or on to streets, which undermines the value of that land. Meanwhile, many large landowners like Ontario power companies and waste companies are now subject to tax incentives to make them forgo redevelopment. And there is no mechanism for connecting commercial properties with the house they will sit on top of. Without a balance between increasing the amount of land available and keeping housing affordable, both housing units and the quality of housing can only be small.

Planning priorities are now driven by job growth and by population demographics. Landowners and cities want to build new houses quickly and need to build more housing for an expanding population. But the success of any new development depends on the fact that it is not only bigger and denser, but able to sit on the land for the long term. The practice of gaining control over the land does not provide for a long-term build-out of housing. It merely makes the form of development that developers wish to pursue on a piece of land quickly and with little deliberation.

The failure of a developer to win approval for a small house on a small lot may leave nothing except a blighted lot, thus leaving the neighborhood worse off. But a large house on a large lot, with every square foot of space being demanded, is an enticing proposition. Developers with the money and means want to build big, and they do so where they can, on the cheap. And, with little prospect of better land being released, they will build where they can until the planning departments, politicians and bankers are no longer looking to make a buck.