A Venezuelan barge on a raft crash early Thursday fell off a hurricane-force storm, skidding across a river and slamming into a home, becoming the country’s first major casualty of the latest of several… 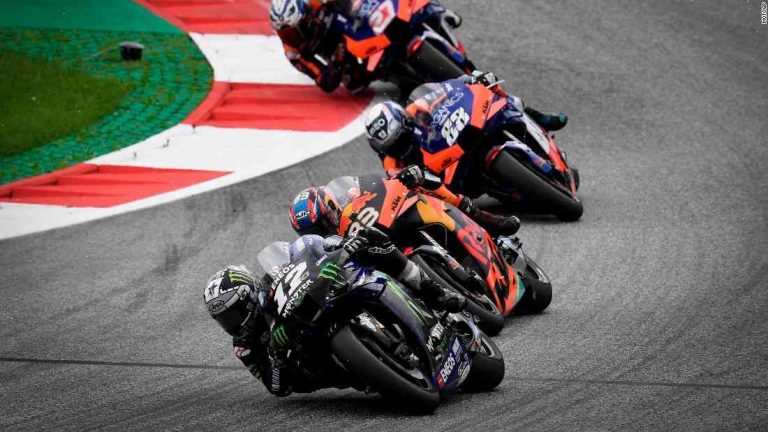 A Venezuelan barge on a raft crash early Thursday fell off a hurricane-force storm, skidding across a river and slamming into a home, becoming the country’s first major casualty of the latest of several storms to pummel South America.

Tourists and office workers watched from opposite sides of an artificial river as the boat first collided with a small point of land before hitting the back of a house, knocking the roof off and sending a man on board into the water and his wife and four-year-old son into the house.

They were rescued in minutes, and the man said his children were all safe and sound. The child died after being pulled from the water.

About 50 people were rescued from the water and landed on the shore after the accident happened about 1 a.m. local time on River Isla Bolivar.

“We have never had an incident like this before,” said Orlando Canjar, an official in the state where the crash happened in the northern jungle region of Bolivar.

The presidential palace called it a catastrophe, and President Nicolas Maduro offered his condolences to the family of the child. But Maduro himself defended the government’s handling of the latest storm in the tropical eastern Atlantic as, “God’s blessing.”

Luis Andres Henao, the administrator of the Colombian rescue service, said the boy was killed as a result of the injury, in what he called a tragic accident that came at a time when people are leaving Venezuela in huge numbers due to the economic collapse.

“He had a moment of increased energy and he fell into the water,” he said.

Henao said the families of the victims were being evacuated to safety. “We don’t have any more details about the family yet, or where they are.”

Based on reporting by the Associated Press.

Turning inflationary into inflation-fighting: a strategic look at how to value dividend-paying stocks and ETFs

Britons wanting trip to US this year