By David Montgomery, III Presidential contributor “The prairie has become not just the heart of Canada, it’s the brain.” —University of Saskatchewan Provost in mid-March. There’s a lot of news and ink on what… 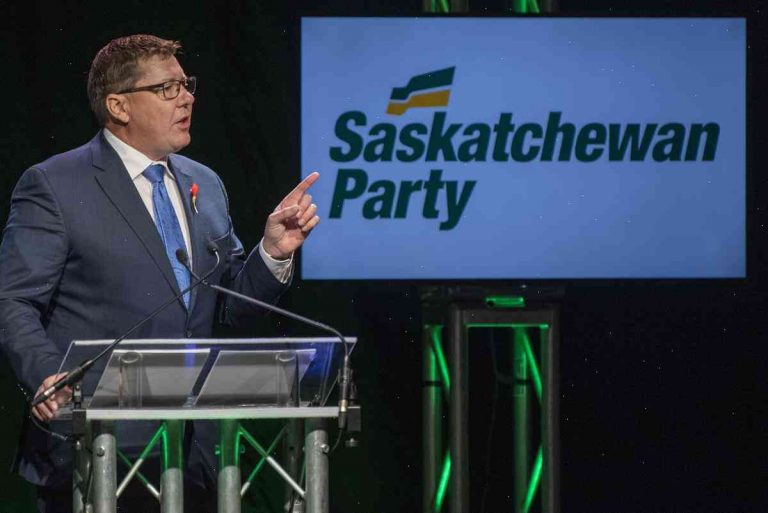 “The prairie has become not just the heart of Canada, it’s the brain.” —University of Saskatchewan Provost in mid-March.

I’ve said often enough that the sun sets on the United States and rises on the Canada of tomorrow, but I’ve rarely written this before.

The last time I was privileged to go to Canada I visited the University of Saskatchewan, home of one of the nation’s leading universities. The setting is immediately imposing – a sprawling campus of hulking buildings, trees, and lakes, in a region that is considered the most rural in the world.

Around and through the university – considered the birthplace of the modern universe – lies the University of Saskatchewan River – the city’s most stunning feature. The river runs through the heart of the university, down a challenging riverbank from the river’s northern end to a stunning 360 degree view of the nearby mountains.

It’s an experience that I truly enjoyed. As the river tumbles through treetops in what is called the “Big Crunch,” children play in the ponds and waterfalls below. People stroll the sidewalks, playing catch and shuffleboard.

The landscape is exquisite, with forests of pine and spruce, and emerald golden lakes swimming in clear water. Under a glow of headlamps at night the setting is stunning.

Dr. Don MacLachlan, University of Saskatchewan President, speaks to the assembled as he begins his talk. I was there for a special event: the President and Provost’s semi-annual State of the University address to business leaders. I felt privileged to sit in the front row for this event and got to interact with the two presiding officials of this university and the good people of Saskatchewan.

I spoke to them briefly on a local radio station, but this visit was something altogether different and had me looking into their eyes for much of the time.

Meaning that because of the wonderful choices and resources available in Canada, the United States must expand the leisure time spent on the border with our neighbor to the north, just as U of S President Don MacLachlan believes that the mother country of Canada should expand its vacation time in far away places to “make it last a lot longer”.

Many of those gathered listened intently as the President was speaking. And at the end of his talk, as applause rippled through the room, the President reminded the attendees that it is these conversations that will bring us to the “future of our nation”.

Then he told me to sit in the back of the room as I took part in this conversation.

I sat back and considered the country of Canada, the proud history that spans a century, and the opportunities that lay before us.

Ultimately, I realized that it is the President’s words, so vividly expressed in the theater of a moment like this, that will go down in history as the greatest place you will never visit.