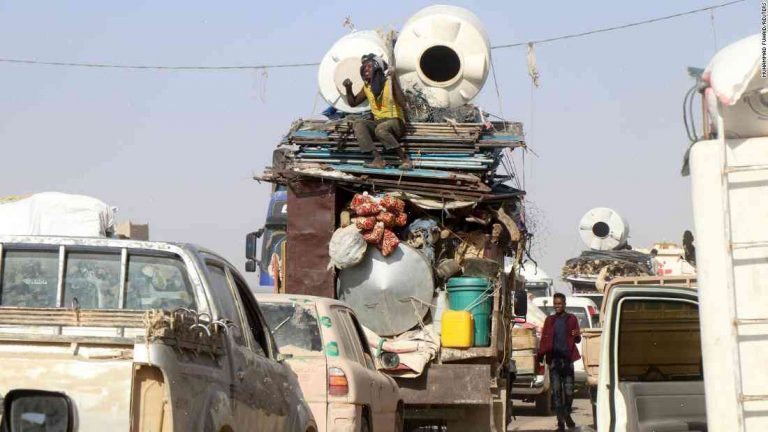 Yemen’s Houthi rebels have fired rockets into Marib city and entered a key tribal town in the western province of Marib after retaking the surrounding villages during heavy fighting with government forces.

Marib governor Ahmad al-Jaadeera said in a statement that at least 13 pro-government fighters had been killed in fighting in both areas.

President Hadi’s army has been under pressure in recent weeks as the Saudi-led coalition, which has been backing him, has closed all supply lines in western Yemen, including the Hodeida port city, a gateway to much of the aid that ends up in the impoverished country.

Hadi’s troops said in September that the anti-Houthi Yemeni forces had regained control of the western and southern coastlines, along with the Salafite mountains that surround Sanaa, but they have struggled to hold the gains.

Houthi rebels say they have captured more than 100 western and southern governorates. They currently control the north-eastern third of the country, where they remain active.