For a full list of refunds, news and interactive features from the 2020 Frankfurt Motor Show, visit our dedicated special coverage on German car lovers, Vehicle 2020. When it comes to Europe’s car show… 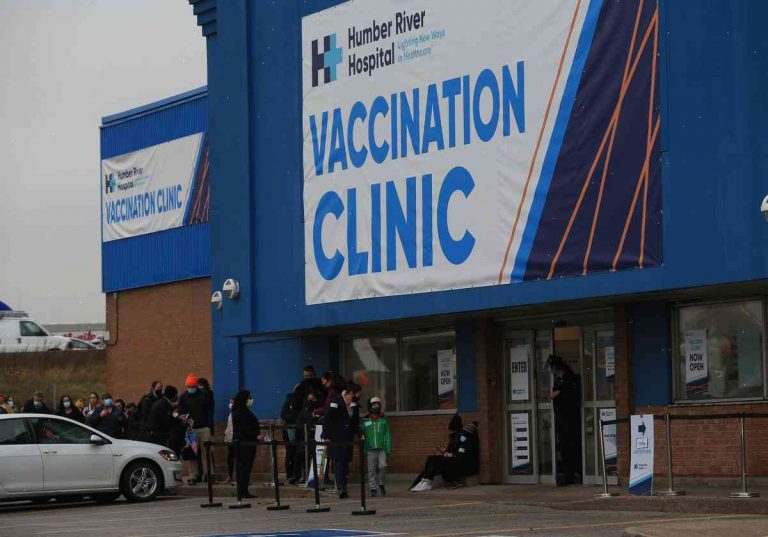 For a full list of refunds, news and interactive features from the 2020 Frankfurt Motor Show, visit our dedicated special coverage on German car lovers, Vehicle 2020.

When it comes to Europe’s car show season, Frankfurt is no exception.

After showcasing the latest high-end-commercial – the revamped Peugeot 308 and new Piaggio G12 Sant’Agata – the city has the additional honour of hosting the world’s largest show dedicated to ultra-marques.

Alongside preview events the show runs over 12 days between 14 to 27 September.

The city’s historic centre – to be populated by around 18,000 delegates and 160 exhibitors – was blessed by a blast of winter’s cold in advance of the show. Tasteful pastels had been applied on the catwalks of industry professionals as they entered the show at the Bayerischer Hof.

Fans of automakers and admirers of their design efforts will find themselves in their element in Frankfurt. This year will see the world debut of concept cars from Aston Martin, Bentley, Bugatti, Kia, Lexus, Mercedes-Benz, Porsche, Volvo, Rolls-Royce, Subaru, and electric sport coupe and convertible phenomenon by McLaren.

Mercedes-Benz models including the SL, GLC, E-Class and GLCK will receive major updates, with optional tyre infotainment systems providing new content from Apple and Google, to offset fears of the iPhone maker’s pending exit from the car game.

The F-Type will also see a big step forward this year, with a new chassis that runs on a combination of petrol and electric powertrains. Among other updates, an improved infotainment system will also become available.

The Frankfurt show always boasts some of the biggest shows around. It will be electric-car-maker Tesla’s first major outing of its high-end model. Companies’ boldest SUV – Volkswagen’s three-row Audi Q7 – will be featured alongside two compact SUVs from BMW – the X1 and X2 – and Jaguar’s full-sized electric SUV, set to be called the I-Pace.