Written by Staff Writer Staff Writer Tatiana Calderon is a CNN producer based in CNN’s Mexico City bureau. From dashing through the streets of Mexico City in high heels, driving the trailblazing Maracan supercars,… 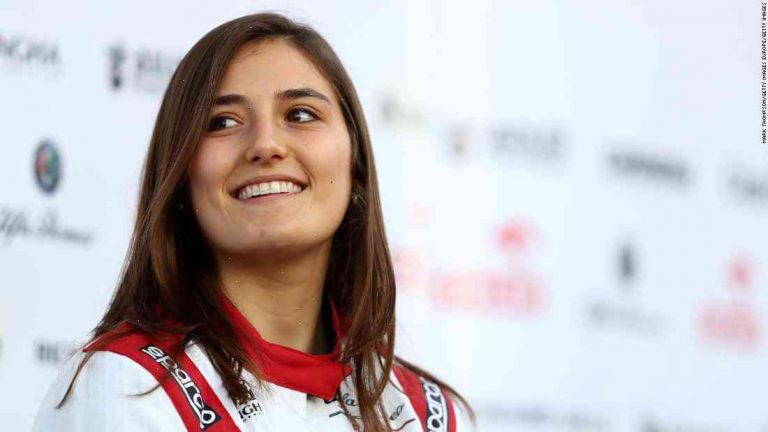 From dashing through the streets of Mexico City in high heels, driving the trailblazing Maracan supercars, to driving Rio de Janeiro’s Copacabana during the “Little Mermaid” themed Carnival, Tatiana Calderon has driven the globe for CNN.

Before covering the world’s roadways, she was a social media influencer, tech journalist and digital marketing executive. Her media app Chucks is how she is able to run her own mini-brand by selling her fashion and lifestyle advice to over two million followers.

In our special series, “Driving,” she reflects on how road trips are an important part of her life.

‘The One Lesson I Learned from Road Rage,’ she says, speaking from Dublin, Ireland, where she’s in the middle of a long road trip with a friend.

Driving is part of her personal life, especially as the mother of two children. She explains: “My kids take time for themselves on trips with me and they’re always having adventures which is fun to share together. My kids love to try everything and they have to be adventurous. On a recent trip to New Orleans we were staying in a Motel 6 where the hotel told me that the furthest one we could reach was 5 miles away. I was overjoyed. And when the police officer came with them, they were too excited to go even 10 miles.”

But, as Calderon points out, road trips also serve as learning experiences.

“I think that every one can learn something from road trips — in the case of driving, it could be to be kinder to one another and more patient because we’re all in it together. I think that road trips make us look at ourselves and our actions more closely. And they’re an adventure you have with someone you love, so that brings out your most sensitive side.”

Will our medical system help us save lives in the future?

Rider of the day: Alessandro Bagnaia of Italy