Thanks to Trump, Merkel’s G20 legacy will hinge on Germany’s future 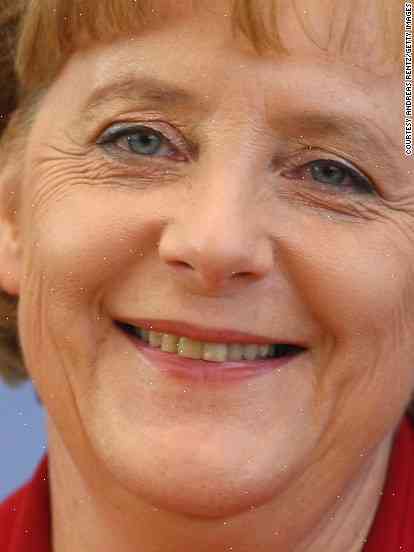 While Merkel and President Trump have dominated headlines, Germany’s really big issue is the migrant crisis.

While the country faces an acute shortage of domestic workers and street protests rage, Merkel’s conservative-liberal coalition remains united behind her in their wish to deport thousands of migrants who are denied asylum.

Already, 43,000 people left the country without a final declaration of their asylum status or in the transit zone of the Austrian border last year, according to the Federal Office for Migration and Refugees.

“Don’t give in to terrorists,” says Prime Minister Frexit.

Part of Merkel’s goal in hosting the G20 is to secure investment in infrastructure. Among the proposals is a programme to link up Germany with neighbouring countries to develop a European railway network to link their citizens together with fast trains.

The European Commission has agreed to release 850 million euros for the railway plans but there’s a possibility the initiative will be called off – the commission fears that the project will end up just as costly as its Eurostar project.

Other schemes, such as digitalising public services like motorway service providers and pharmacies, could cost as much as 45 billion euros by 2025.

Germans are ranked in the top group for mobility and with education, they have the potential to get ahead. But when it comes to retail and small business support, the level of financial aid they receive is unsatisfactory.

Subscribe to the Eurobest podcast for news, views and analysis