Cybersecurity expert: US must bring together cyber policies so attackers can’t crack into critical infrastructure

For many young teens, “commuting” these days means an hour-plus to board a crowded subway, jammed into a restroom that doubles as a human safety barrier. Or it means crossing an intersection without lights,… 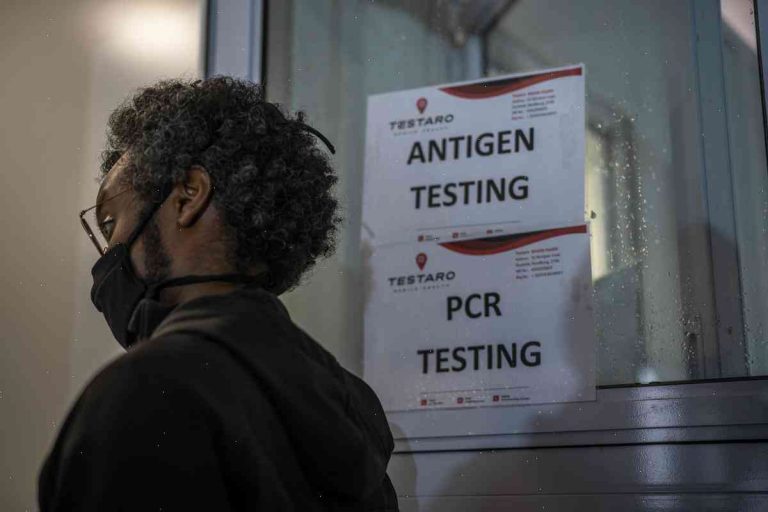 For many young teens, “commuting” these days means an hour-plus to board a crowded subway, jammed into a restroom that doubles as a human safety barrier. Or it means crossing an intersection without lights, careening across ice-cold intersections without stop signs, dodging taxis and inconsiderate pedestrians.

Given the surge in car ownership around the world, given our addiction to motor vehicles, what does it say about our society when our middle school children encounter such common everyday experiences in such dangerous proportions?

Perhaps it’s not so surprising. In many Western nations, train and subway transportation has replaced automobile travel as the primary means of transportation for generations. America seems to have followed suit. But just because our transportation options have become more limited, doesn’t mean that we’ve necessarily improved the lives of our citizenry.

The only surefire way to improve the lives of everyone, especially the most vulnerable among us, is to free people from the tyranny of gasoline and exhaust. But even then, our way of life would become more vulnerable to cyberattacks. An approach to crisis management that includes protecting against the new technologies, in addition to shielding against long-term environmental threats, is absolutely crucial to our health and security.

So it’s no surprise that even leading American cyber experts struggle to ensure that our country is sufficiently protected from the multi-pronged threats now fronting us. In an interview with the Wall Street Journal’s Susan Crawford, a leading voice on matters of cybersecurity, Secretary of Homeland Security Kirstjen Nielsen cites a “disconnect” between the federal government’s understanding of cyberthreats and the real-world consequences of lack of preparation.

We aren’t preparing the nation for the kind of brutal cyberwarfare that is now a serious concern, and so we’re forced to fight it in a two-front war: we’re not protecting the government against physical attacks, but we’re not protecting our citizens from devastating cyberattacks either. It is for this reason that our nation’s leaders need to do more to ensure that everyone is covered by a common set of cyberdefense policies.

To be clear, this isn’t about the creation of a “doomsday” federal bureaucracy that would oversee and regulate the entire cyber landscape. We all know how complex and unmanageable a federal bureaucracy can be. Instead, such a “single authority” approach to cyber security would be a pragmatic solution to bringing national cyber defense policies into harmony with different agencies’ long-term goals and capabilities.

We can do that by updating our cyber defenses to ensure that our criminal attackers are no longer able to penetrate our critical infrastructure. These common-sense steps are just about the size of their respective icebergs. Imagine riding a nuclear missile as the submarine below it slows down, lowering the possibility of an imminent strike by a single harpoon. Imagine heading into battle with no offensive weapons.

When the American troops landed on D-Day, the sea in front of them was relatively calm. That very calmness, the absence of fear, conferred the ability to tackle the role-playing of British and French troops. It is a similar principle in cyberpolicy. While a boat motoring beneath a chattel ship is quiet and unperturbed, it’s not the same as racing with heavy artillery shells, perhaps making the decision to attack feel far less imminent.

For a student to board a train and witness that big blue car from his school courtyard only to experience a terrorsaw afterward are predictable and utterly unacceptable – but we have been forced to accept them because we haven’t offered any other kind of protection.

Dakota Meyer, a Republican, is a retired Marine Corps colonel.

The views and opinions expressed in this article are those of the author and do not necessarily reflect the views of, and should not be attributed to, Fox News.

NOAA prepares for the start of the hurricane season