The Canadian city of Toronto had been paying the $100 million in annual disposal costs to private trash hauling companies since 2008, when it phased out garbage pickup by city employees. But Toronto taxpayers… 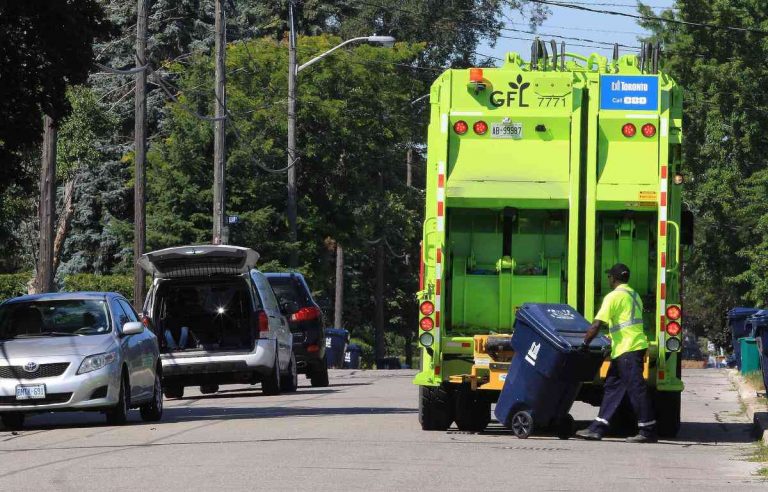 The Canadian city of Toronto had been paying the $100 million in annual disposal costs to private trash hauling companies since 2008, when it phased out garbage pickup by city employees.

But Toronto taxpayers have spent tens of millions of dollars on roadwork and other public projects over the past few years in hopes that increased state-of-the-art trash trucks would fix the city’s aging infrastructure.

But according to a new report from a City of Toronto engineer to the police services board, the majority of the new trash trucks are not delivering “upgradeable, low-energy materials that are safe for the environment and public health.”

In other words, garbage in the old can has got bigger and better, meaning Toronto taxpayers won’t get the massive savings promised by private haulers. Instead, city crews will have to save money on shoveling trash by cutting city spending on such things as new sidewalks, major road and sidewalk renovations, and expanded public safety budgets.

Toronto area Conservative MP John Weston, who also sits on the city’s transit committee, told the Citizen newspaper that this problem started at the top.

In Toronto, “the people who are making these decisions are city administrators, so if they’re not accountable for the cost, they’ve created a serious problem.”

John Winter, who represents Ward 22 Scarborough Southwest and chairs the city’s traffic and transit committee, told the Citizens that the report is a “gut punch.”

“We know the private sector had the same problem,” he said. “We need to have an immediate strategy that’s going to work…When you’re dealing with such a large bureaucracy, they can’t figure out what’s wrong with something. They can’t do it in 15 minutes.”

He said he also received “many reports and memos going back many years” about how difficult it is to modify the trucks.